John Jowitt and Andy Edwards will be playing shows in June and July with Frost*.

Frost*, featuring Andy and John, together with Jem Godfrey, John Mitchell (It Bites, Arena, Kino, John Wetton Band) and Declan Burke of Darwin's Radio will be appearing at the Reichenbach Festival followed by a headline show in Germany. Following those two shows they will tour in support of Spock's Beard. Further details can be found on the Frost* website. 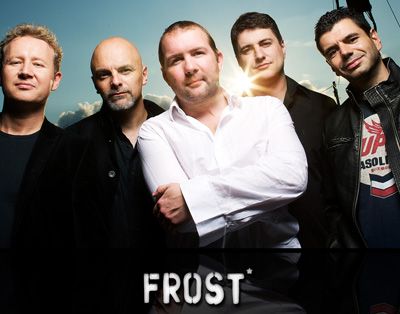 The new IQ album - an update from Mike and Peter