To coincide with the forthcoming European tour, IQ's 'Forever Live' is being released as a special 2-DVD set.

Disc 1 features the original concert from the Stadthalle in Kleve, Germany in 1993 with a brand new stereo and 5.1 surround mix.

Disc 2 features the following special features: 'Wiggle' and 'No Love Lost' from the concert (previously unreleased)

'Scenes From The Day' documentary, including a commentary by Peter Nicholls

Bonus live footage: early versions of 'The Darkest Hour', 'Fading Senses' and 'Came Down', and performances of 'Further Away', 'Corners' and 'N.T.O.C. (Resistance)' 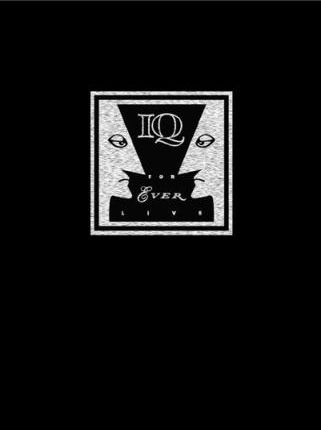 The Musical Box On Tour

Dark Matter to appear on vinyl