IQ are very pleased to to announce that the new album "The Road Of Bones" is mixed and ready to go for pressing.

Mike Holmes: “Every time we go to record a new IQ album I tell myself I’ll get it done in less time than before, and every time it takes longer… Having said that it was the equivalent of two albums this time. We usually write more than we need for an album and pick the material that makes for the best ‘album flow’, if you know what I mean, and the resis often discarded or put on the back burner indefinitely. This time we thought people would be interested to hear all the songs, including the stuff that didn’t quite make it onto the main album for whatever reason, so we’re doing a special edition with a second disc of the rest of the material.”

The Road of Bones is now available for pre-order from the GEP and IQ online stores.

The standard edition comes in a jewel case with a 16 page booklet and the special edition 2 disc version is in a 3 panel digipak. 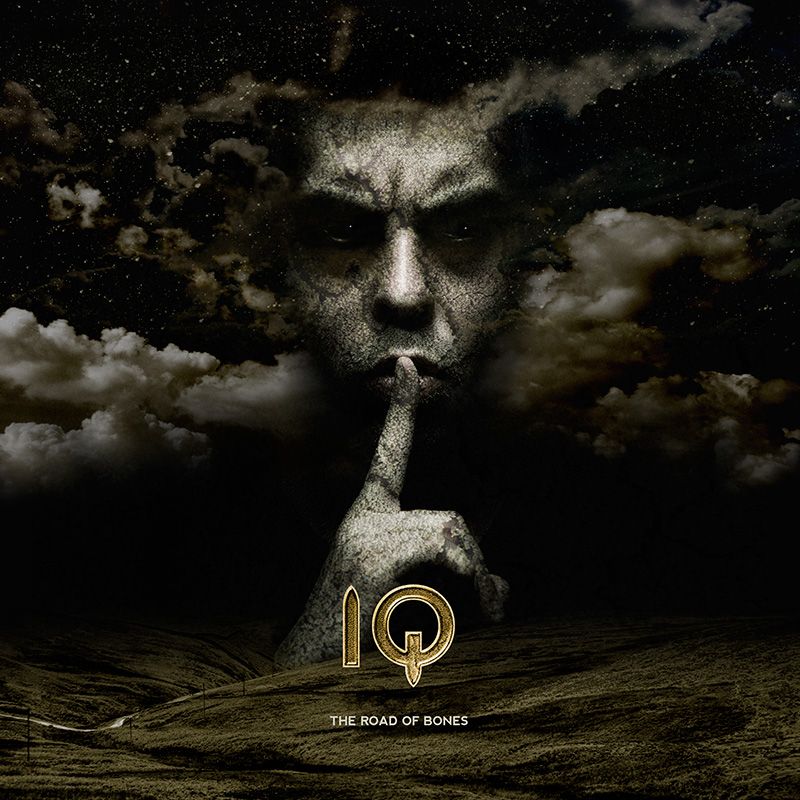 Is It Nearly Christmas?

It All Starts Here

The Road Of Bones

The Road of Bones is released

Eclipsed magazine 'Album of the month'

Recommendation of the month

The Road of Bones on deluxe vinyl

The Met - Sold Out

IQ at The Robin 2

Tickets for The Dome

The Road of Bones on vinyl