As you may know by now, this year sees the 20th anniversary of the iconic IQ Christmas Bash(es). To mark this auspicious occasion the boys are giving away a free ‘Christmas-themed’ archive collection CD as a thank you to everyone attending the shows in London or Zoetermeer.

With design by Tony Lythgoe and new artwork from Peter Nicholls, the album ‘Tales from a Dark Christmas’ consists of 6 tracks including the 20 minute epic ‘The Dark Christmas Suite’ complete with Tron choirs, ‘big juicy bass pedals’ big proggy ending and of course Alastair Sim!

Mike Holmes: “What started out as a quick CD single with a few tracks on it has foolishly grown into a full 50 minute album. I’ve just finished the mix in the studio and despite the very short timescale I must say the end result is sounding rather good…”

“I know we’ve had lots of requests for the album to be made available on line for those who are unable to attend the gigs, I can understand that, but essentially its a thank you to all the people who have regularly attended the Christmas gigs over the years.”

“Having said that we’ll be pressing enough copies for a sell-out at both venues with a few more for band, crew and helpers. When we’ve done this kind of thing in the past there have been a few copies left over – if this is the case we’ll put them up for sale on the IQ web store on a ‘first come first served’ basis and send out another newsletter beforehand to let people know.’

And here is the artwork in all its glory 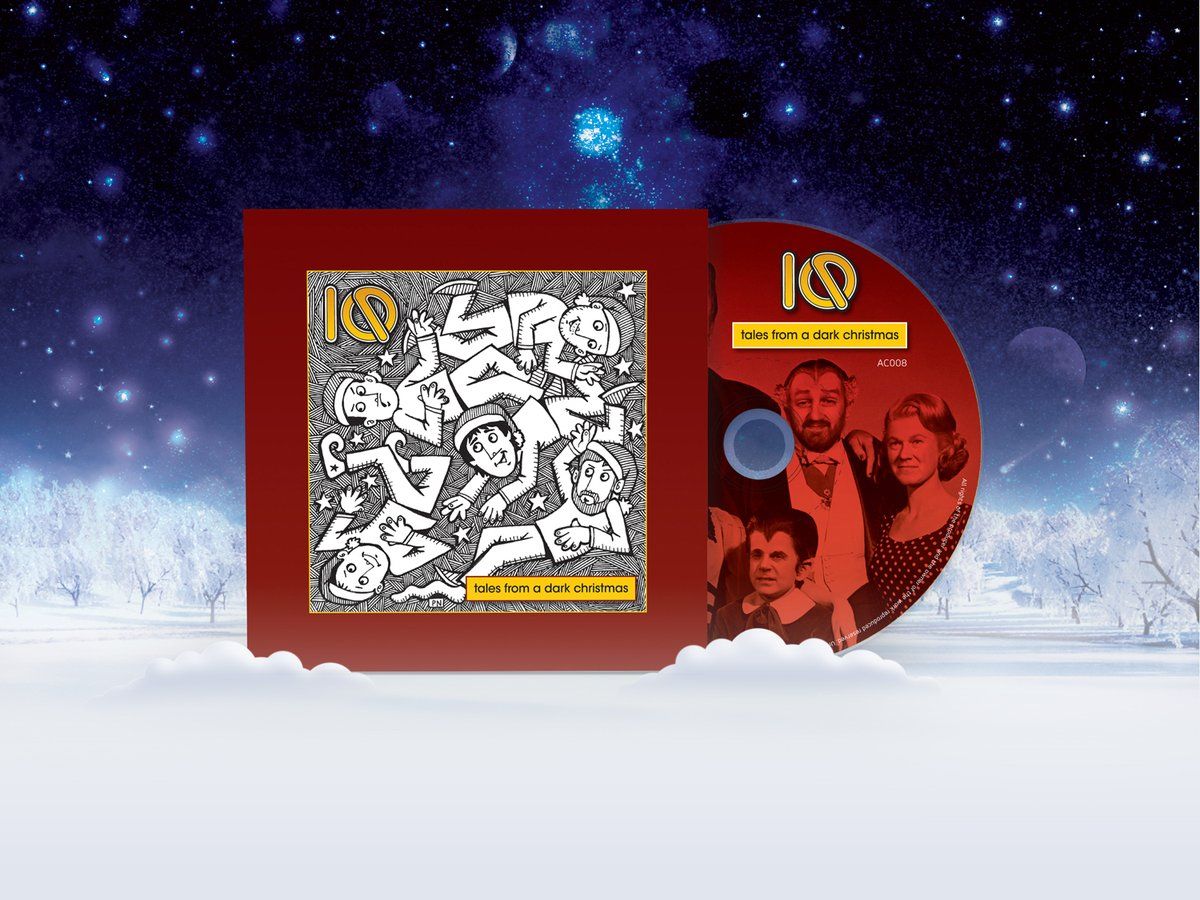 Thank you - A Message From Peter