The new IQ live DVD, entitled ‘Stage’, is due for release in September.

It’s a 2-disc set, comprising the band’s full performances last July from NEARfest, USA, and the Burg Herzberg Festival in Germany. Both shows were professionally filmed and the track listings are as follows:

Meanwhile, the countdown continues for IQ’s concert at The Met, Bury on September 9th, their first live performance since last December. This will be one of only two 25th anniversary shows performed in the UK so don’t miss out. In traditional style, the band will be previewing some works in progress from their forthcoming new studio album, due for release next year, as well as old favourites from their ample back catalogue. 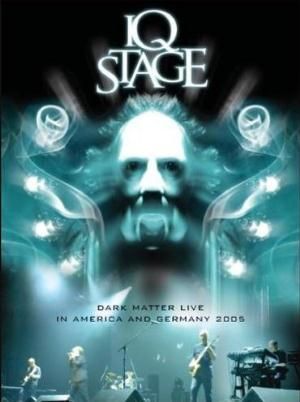