It is with great sadness that we have to announce Mark Westworth’s decision to leave IQ. Here is Mark’s explanation:

“It all stops here! Well, it's been an honour to have become a small part of the history of IQ, however I've made a decision to follow my head rather than my heart and will be leaving the band at the end of the year. Having to juggle family life, a full time job and finding time to play all this prog nonsense has been more than a handful of late. Anyway, I shall leave with some great memories and will definitely miss the camaraderie and frequent lunacy of the band and crew, and the loyal fans. Creating music will always be my passion, so hopefully I'll find an outlet to release something in the not-too-distant future. All the best, Mark x”

Mark’s final appearance with IQ will be at the O2 Academy, Islington, on 11th December. We would like to thank Mark for everything he has contributed to the band over the last three years and we wish him every success in his future endeavours. 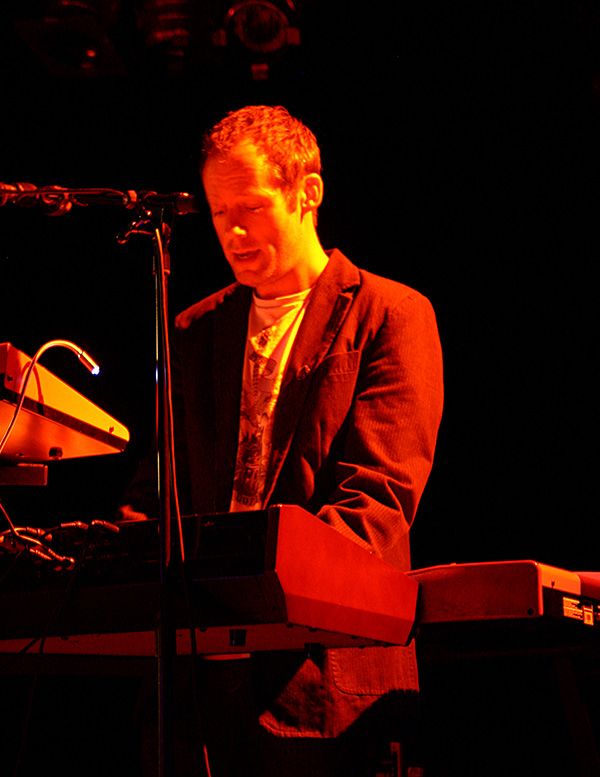 'The Wake in Concert' CD/DVD - on sale in Berlin!