“This has been an interesting album to work on - years of talking about it and putting down all the different ideas in demo form, and then a frantic period of trying to finish it for the scheduled release date.

It would have been quite easy to put out ‘The Road of Bones Part 2’ but it felt a bit different this time and we just let the music dictate to us the kind of album it should be.

Again we had so much stuff kicking around when we were putting the running order together that we decided to do a second disc with the tunes that didn’t quite gel with the atmosphere of disc one. We did this before with The Road Of Bones and it proved to be really popular. We’re now coming round to thinking that the material on disc two is so strong that we should maybe make it an official double album. I have to say its quite liberating writing for an extended release - the extra time allows you to give the music room to breathe and evolve which feels more organic, at least in my head it does. As a result there’s two 20 minute tracks on the second disc". 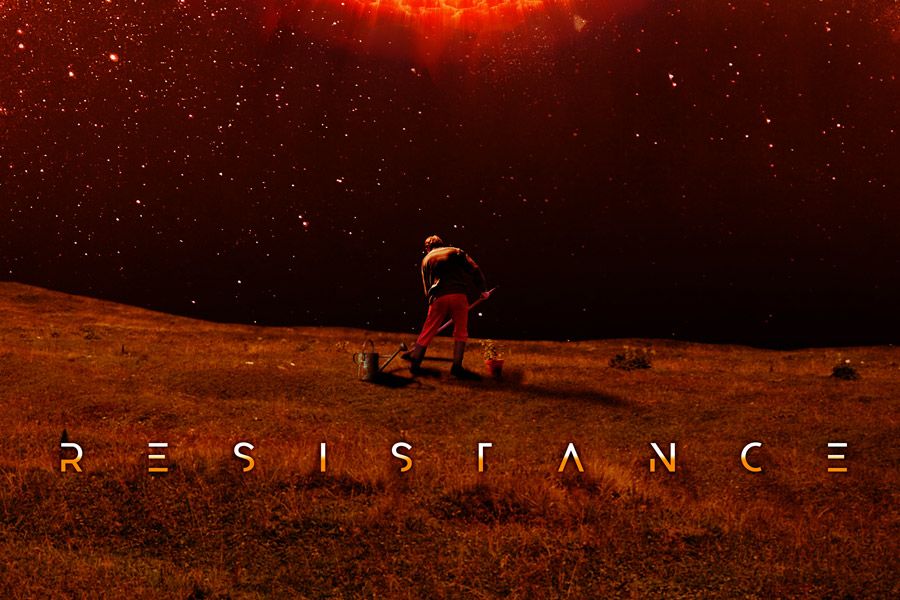