We bring you exciting news that IQ's legendary double CD, 'Subterranea' is being made into a feature length film!

A team of American filmmakers have been working with the concept album for over a year now, adapting it into a screenplay and are ready to officially launch the news that production of the film is scheduled to begin in 2013. The project is in the pre-production phase right now and fund raising has begun. The filmmakers will need as much support and help from the fans of the band to spread the word and build momentum for the project.

Subterranea-Movie.com is the film's official website. The site will become increasingly interactive as the project gets closer to it's release, so be sure to check it out often. Watch the counters for hidden features to become live and more of the 'code' to be revealed. The site will also contain a blog where day to day news on the project will be shared.

The filmmakers are looking for any interested parties to contact them about potential roles in helping produce the film. They want to offer the opportunity for fans of the band and music to be involved in the film making process so that there is a unified vision and respect for the subject matter. Please contact This email address is being protected from spambots. You need JavaScript enabled to view it. with questions.

IQ will also be collaborating with the filmmakers in the post production process creating the score for the movie. There will be an infusion of existing themes from the album with brand new material to accompany the film.

A message from the film's writer/director.

“As a huge fan of IQ, I am honored and thrilled to be working on this project in collaboration with the band. I want to make sure the IQ community is as excited about the film as I am. Our film making team and I hope that our enthusiasm and vision for the film will bring to life the already stimulating and poignant images the music has created in all of our minds and hearts as fans. We look forward to bringing you more updates and for your help in the long road of movie making ahead. Sincerely, Mathew Miller” 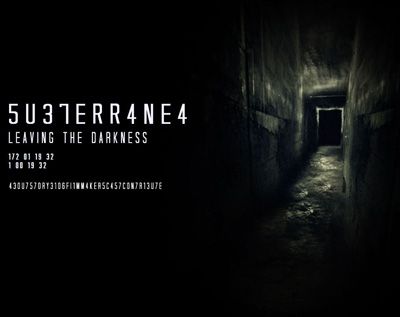