IQ have been busy writing material for their new album.

Mike: “2012 was a busy year for us - we've had to rehearse two completely different sets (no mean feat for Tim and Neil) and personally I've spent quite a bit of time on the Tales from the Lush Attic 2013 remix. However, in between all that we did manage to snatch a couple of hours here and there to try out some new material, and I have to say its sounding promising - a bit like IQ in fact. At the moment we've accrued about 30 minutes of stuff, although its far too early to say if we'll actually use any of it or not...

Those of you who have been with us a while will know that time is very, very relative in IQ world, but next year we’ll definitely be concentrating heavily on writing for the first three months, and we'll take a break from writing to play a few live gigs at the end of April. Its always good to test out some of the new material on an unsuspecting public.

I would love to say that we'll have a new album out by the end of next year, but I probably shouldn't put that in writing...”. 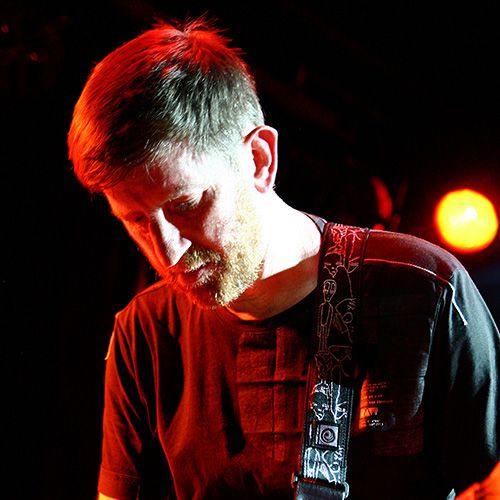