GEP are set to release the 2013 remix of ‘Tales from the Lush Attic’ on 21st January 2013 (surprisingly enough) in both a double disc CD/DVD format and on vinyl.

Producer Mike Holmes: “When we did the 25th anniversary edition of The Wake we took the finished stereo mix and re-mastered it. It made a big difference to the overall sound, but we weren’t able to give it a complete remix because the multi track tapes had been lost in the mists of time. However with ‘Tales’ we could go right back to the beginning, using the original 24 track tapes to build the mix from scratch.”

“It was great to finally give this album the mix it deserved. I’ve spent years avoiding the studio release of Tales, just because I knew it could be so much better. It is now”.

The 30th anniversary special edition of ‘Tales’ is a double disc hard back 32 page book with lots of extras, including the complete remix of the album and a DVD featuring live video footage of material from ‘Tales’ along with a host of MP3 files, original mixes, audio commentary and previously unreleased writing/rehearsal/demo material. Copies of the 2 disc CD/DVD edition will be available at the two upcoming Christmas shows.

The full track listing for the CD/DVD edition is:

CD
The Last Human Gateway
Through The Corridors (Oh! Shit Me)
Awake And Nervous
My Baby Treats Me Right ‘Cos I’m A Hard Lovin’ Man All Night Long
The Enemy Smacks

DIY Mix of ‘Through The Corridors' : multi-track audio files and mixing software

Tales from the Lush Attic - audio commentary by Peter and Mike 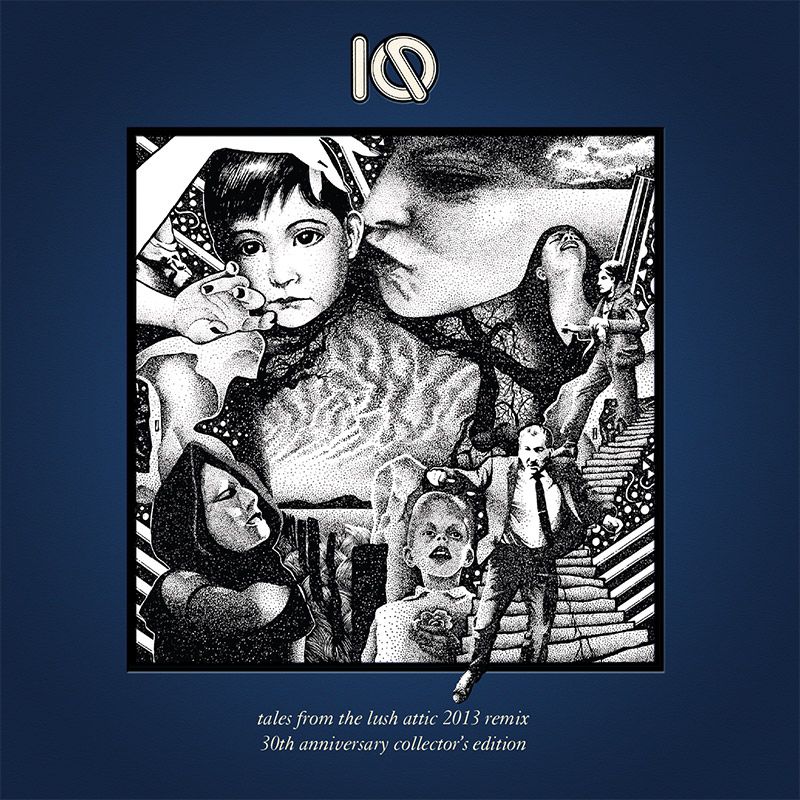