Mike, Tim and Neil spent the weekend at Chez Holmes 'Writing, reviewing what we've got so far and plotting the flow of the album'.

The initial draft of the setlist for the upcoming Legendary Xmas Bashes in Zoetermeer and London was also created.

Matt and Brandon from Subterranea: The Movie also recently flew to London to work with Mike on the score for the movie. More on that later... 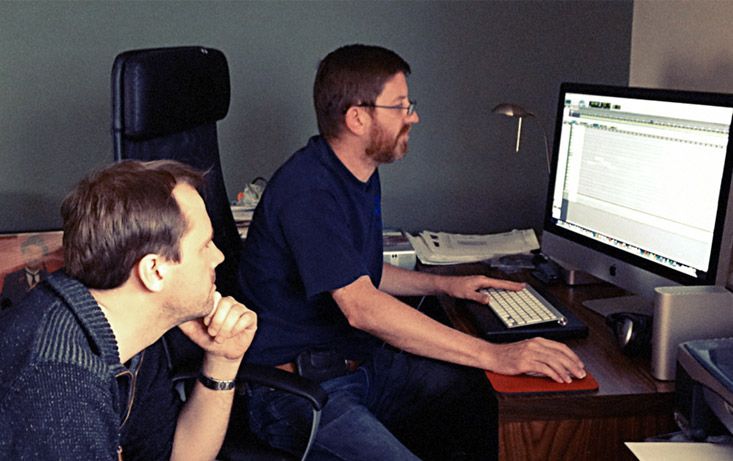