01 October 2013
The release of ‘Ever’ in 1993 brought to an end a three-year period of uncertainty for IQ. We’d reconvened the band as a group of friends, as much as anything, and I remember when we started writing the material for the new album we decided to let it happen naturally and organically, rather than trying to write in a certain style or coming up with songs of a certain length. That big, strident riff in ‘Further Away’ was, as I recall, one of the earliest ideas we worked on, and it felt good right away.

This was my first studio album with IQ in eight years, and it was the first one with John Jowitt on bass, so there was a new line-up to establish. In the preceding years, we’d lost Les ‘Ledge’ Marshall (Tim Esau’s original replacement) and my father had passed away. Mike also lost his father at the time and while we were writing the album our good friend Geoff Mann succumbed to cancer. That sense of loss and reflection, and times that are gone forever, definitely informed the lyrics, notably the end of ‘The Darkest Hour’ and the opening minutes of ‘Further Away’, and the closing song ‘Came Down’ has an undeniably melancholy feel to it.

While recording the vocals, I remember staying in lighting guru Lol Dyer’s cottage, staggering back there after a gruelling day in the studio. It was, I’m convinced, the coldest place on the face of the earth. Mike and I shared a room (I was on the floor and he was in the bed, of course!) and I swear to this day that sleeping in the fridge downstairs would have been a warmer option.

When we’d completed ‘Ever’, we had a small pre-release party at which the album was played in its entirety for everyone to listen to. At the end of that airing, I think we all felt we’d achieved something pretty remarkable, not only musically but also in terms of having successfully pulled the band back together, with an exciting future ahead.

I still like the album very much. All the material is strong, the band sounds purposeful and confident, and Mike’s production shines. We wanted to record an album that had a classic feel to it, and we did just that. I like the elegance of the music and the simplicity of the title. It seems bizarre to think ‘Ever’ has never been released on vinyl until now. It feels like it was, somehow. I’m looking forward to giving it a spin. 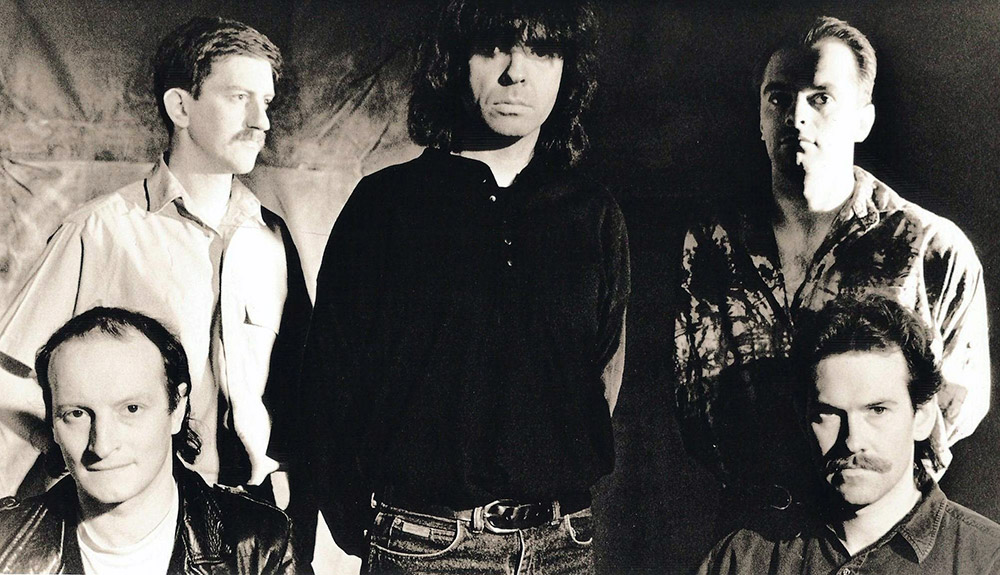 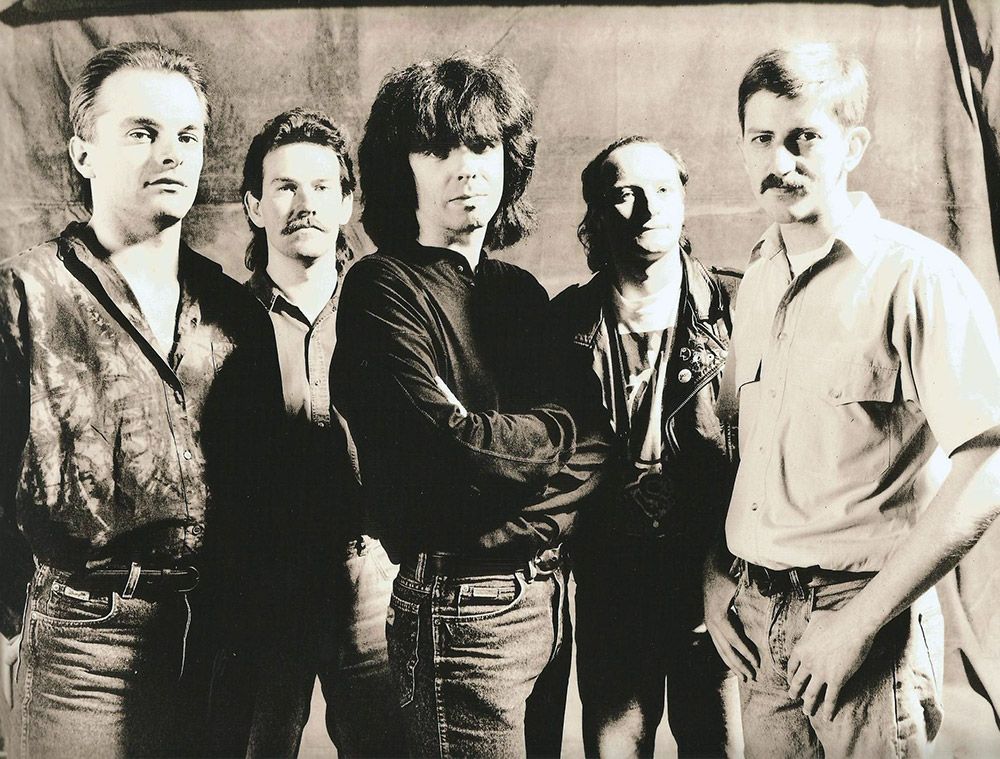