We’re very pleased to announce the publication of the first ever novel (unless you know otherwise) to include references to IQ!

Long-term fan and veteran Youngie, Justin Beaney, has written Kâsdejâ’s Children, a “fast-paced, intricately plotted thriller with a supernatural twist that provides a timely reminder of the evil of religious intolerance”. Phew – sounds like a scorcher! The story kicks off with Greg, the hero of the book, making his way to an IQ gig in Birmingham. While the band themselves don’t actually feature in the book (although negotiations are underway for Widge to appear as a French chiropodist in the sequel), anyone who’s into IQ and, indeed, prog in general, will surely spot some subtle, and some not so subtle, references.

If you would like to find out more about this book, check out the information on Amazon. 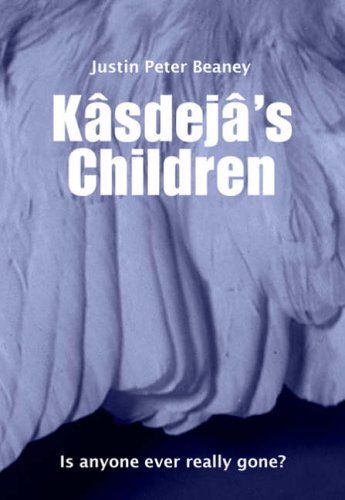