We were really disappointed to have to cancel the two shows in the Netherlands and France in May - we know it was beyond our control, but we’ve never actually done that before and it doesn’t really sit well with us, especially as we know so many people have made travel and accommodation plans for the shows.

Some artists have been able to perform lockdown videos from their homes which is a great idea, but we couldn’t quite make it work with the IQ setup. As luck would have it we played two gigs in Germany this January and the first one at Aschaffenburg was filmed and recorded for the IQ archives. The video footage wasn’t quite what we hoped it would be so we had no real plans to do anything with the files, but with this whole lockdown thing in place for the foreseeable future we figured we’d try to do something to show in place of the two cancelled concerts. The set list for the Aschaffenburg show was pretty much the same that we would be playing this weekend and as it’s the entire two and a quarter hour show it seems kind of appropriate for the moment.

The live stream will take place on 22nd May at 20:00 GMT and will be available for the following week to make sure that everyone has the chance to see the show.

There will also be a live chat with members of the band during the initial stream.

Keep an eye out on the website for a link to the event. 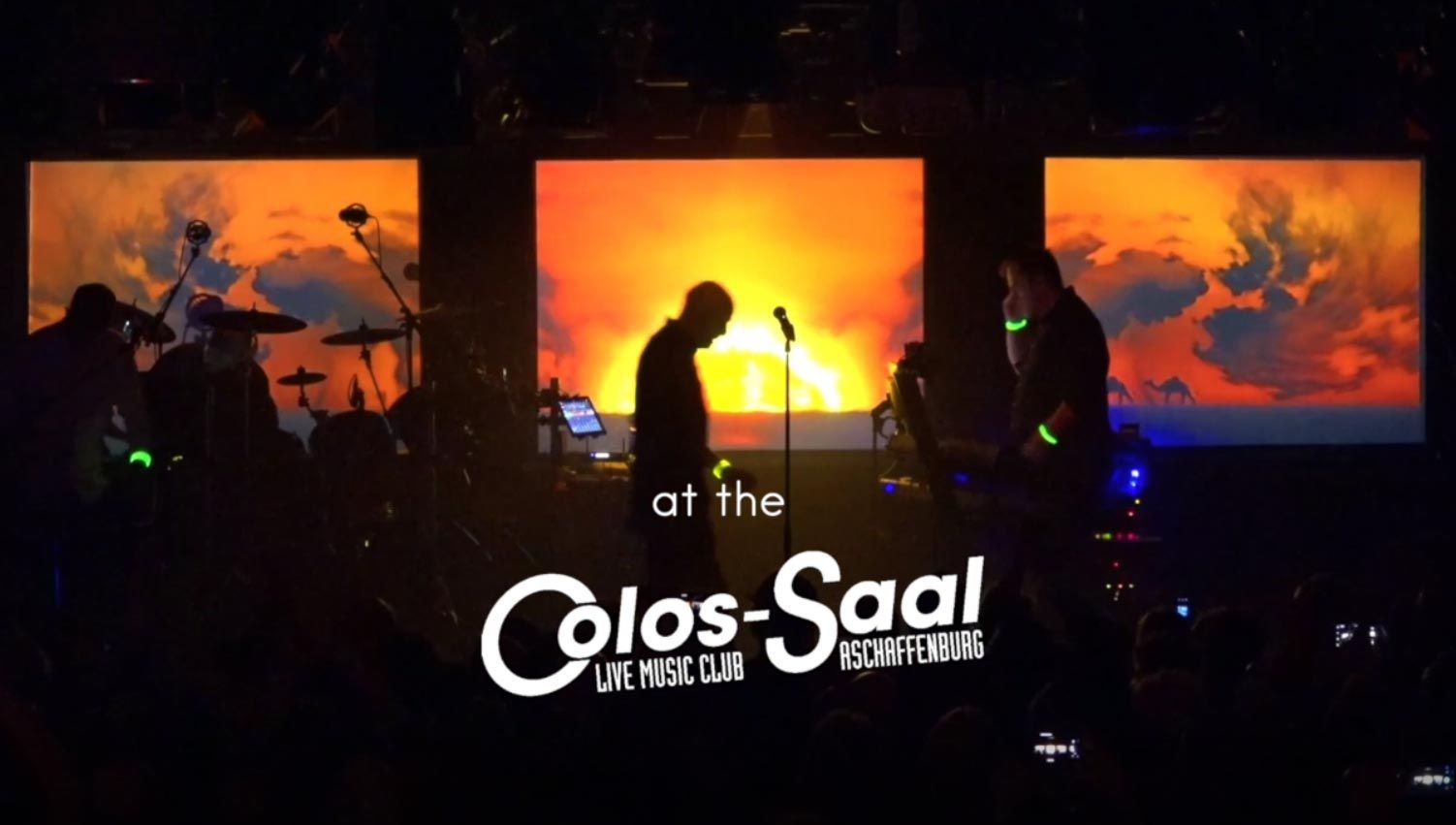 Discuss On The Forum 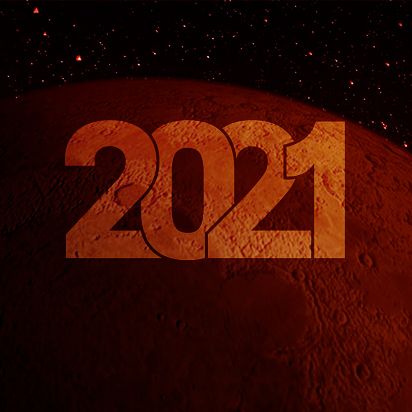 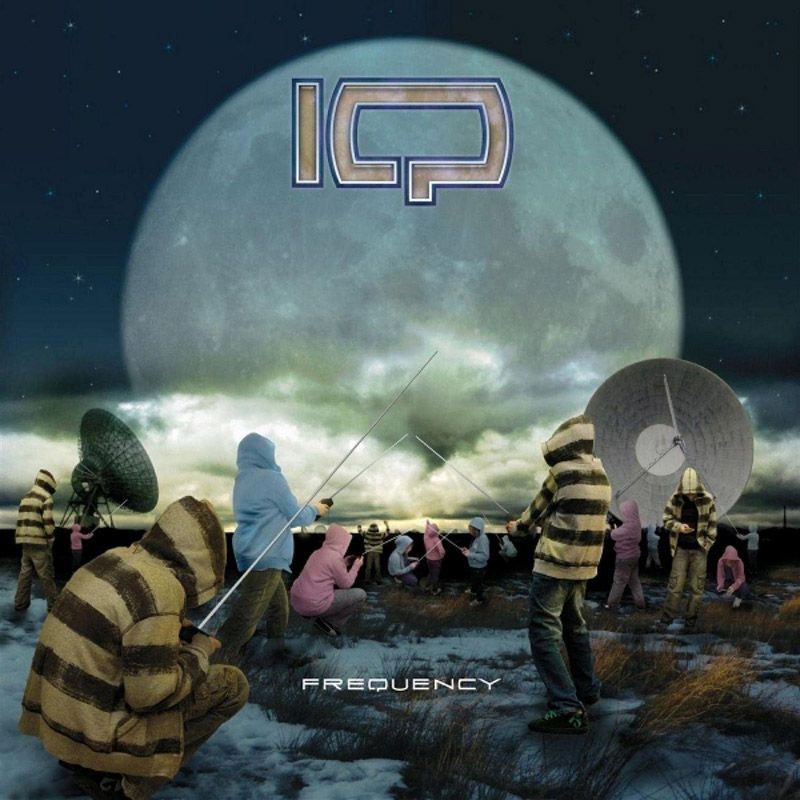 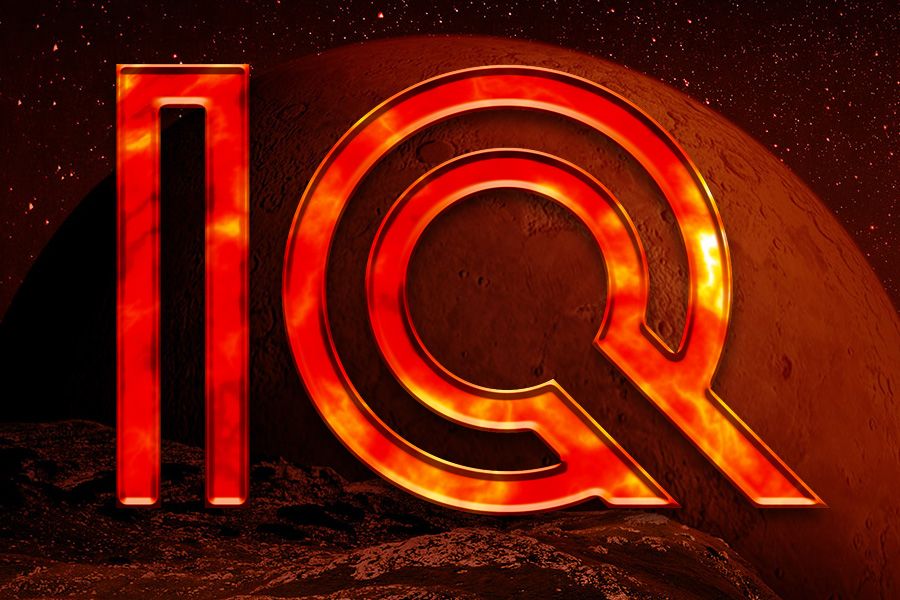 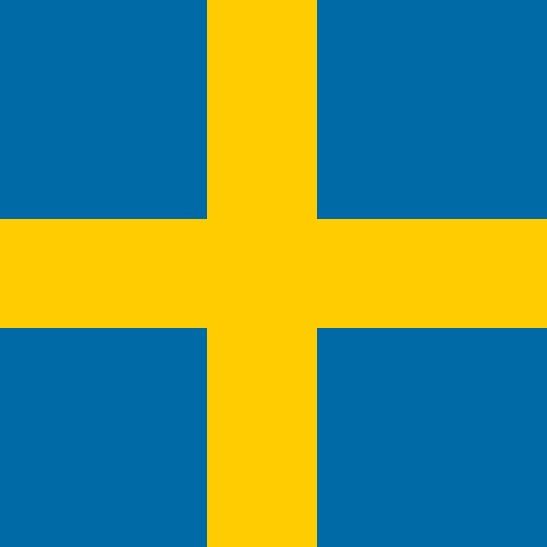 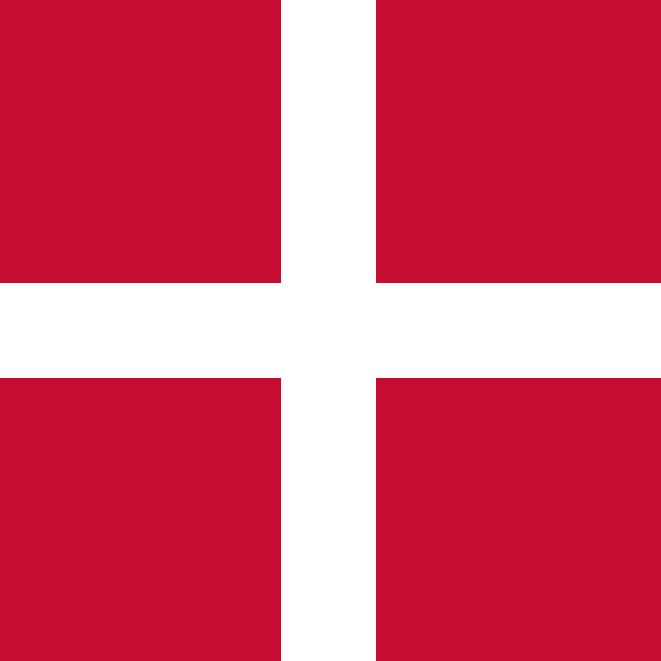 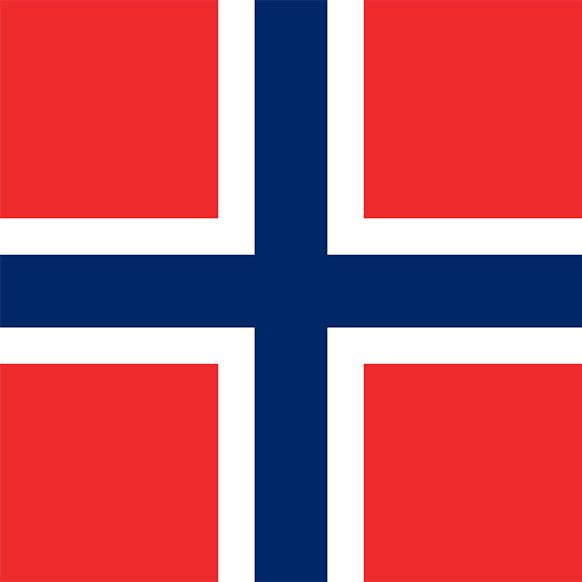 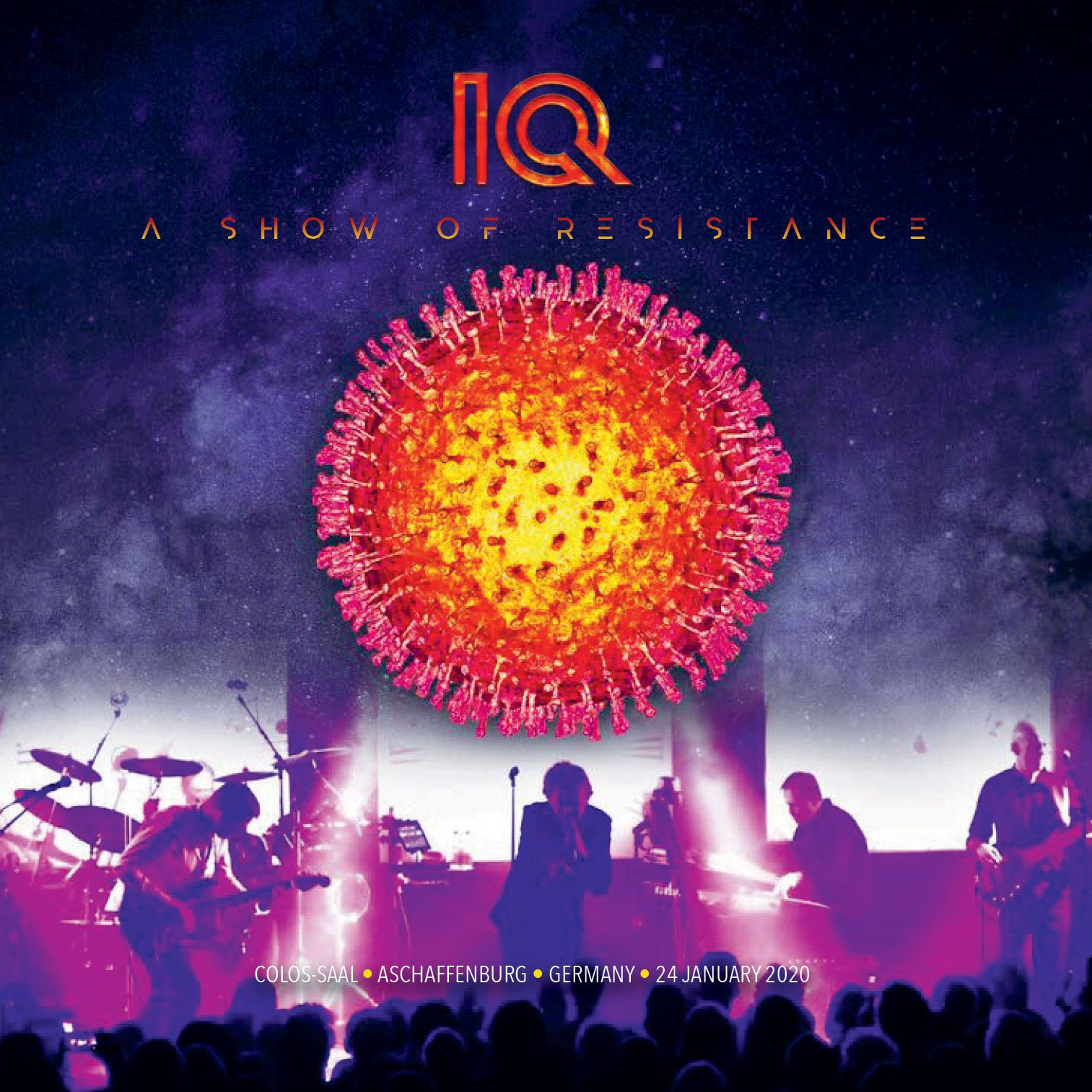 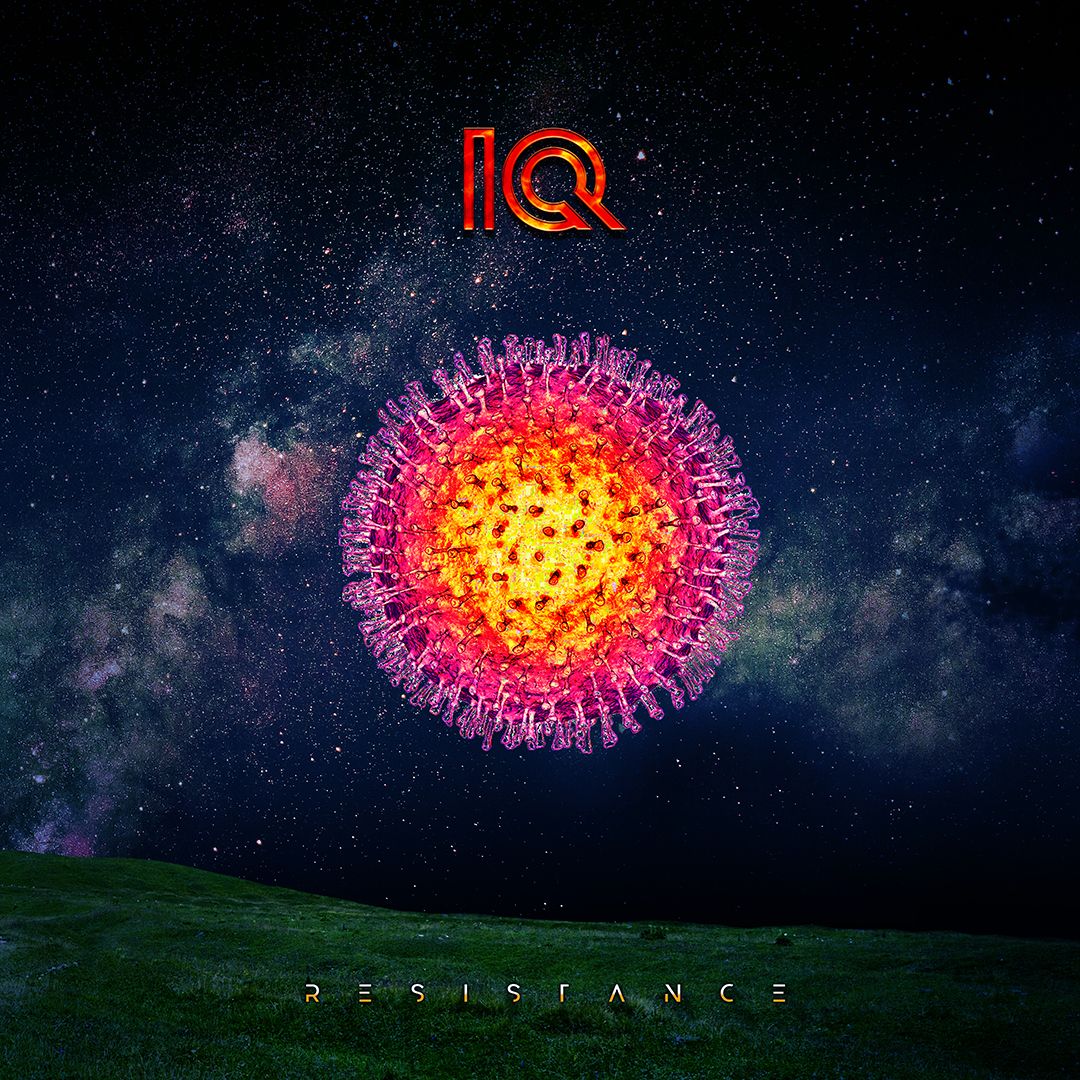 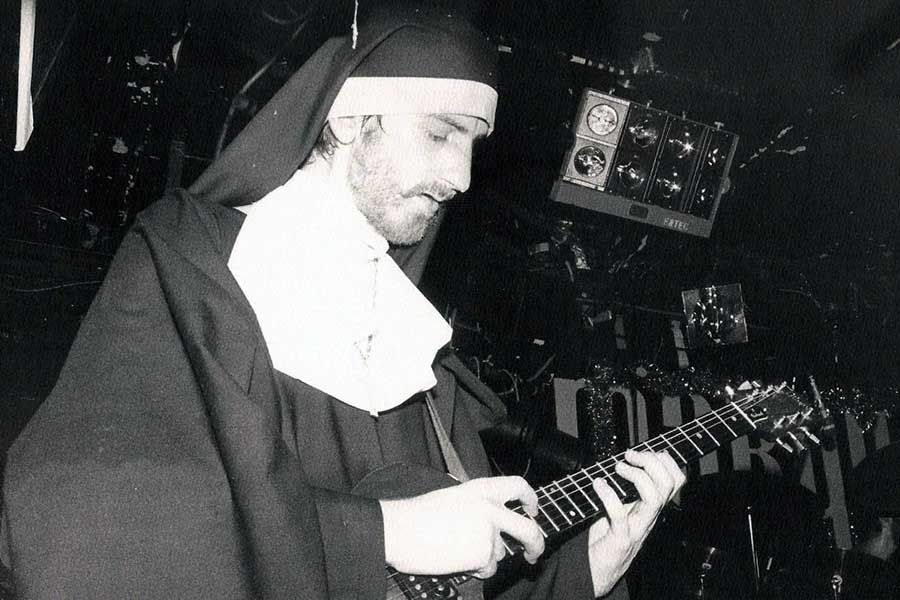 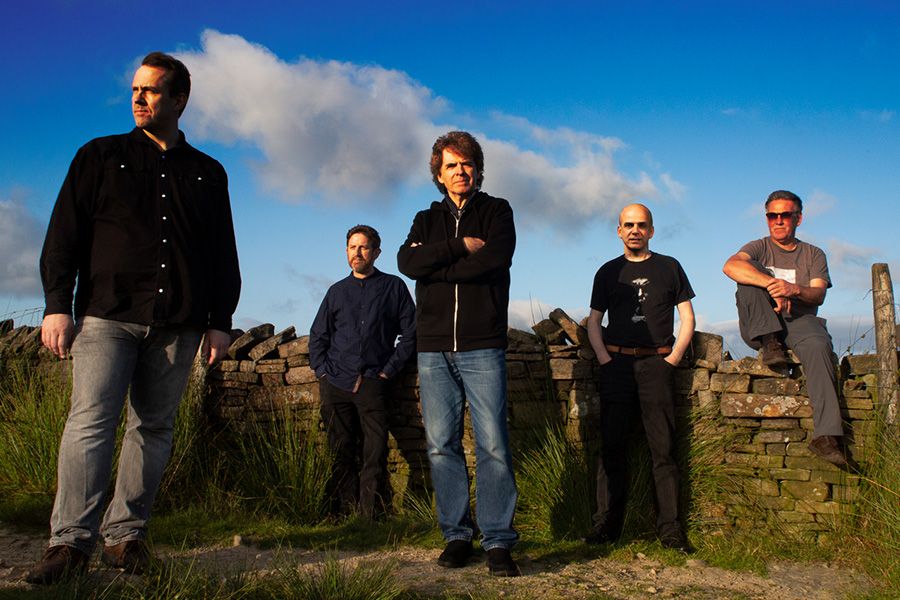 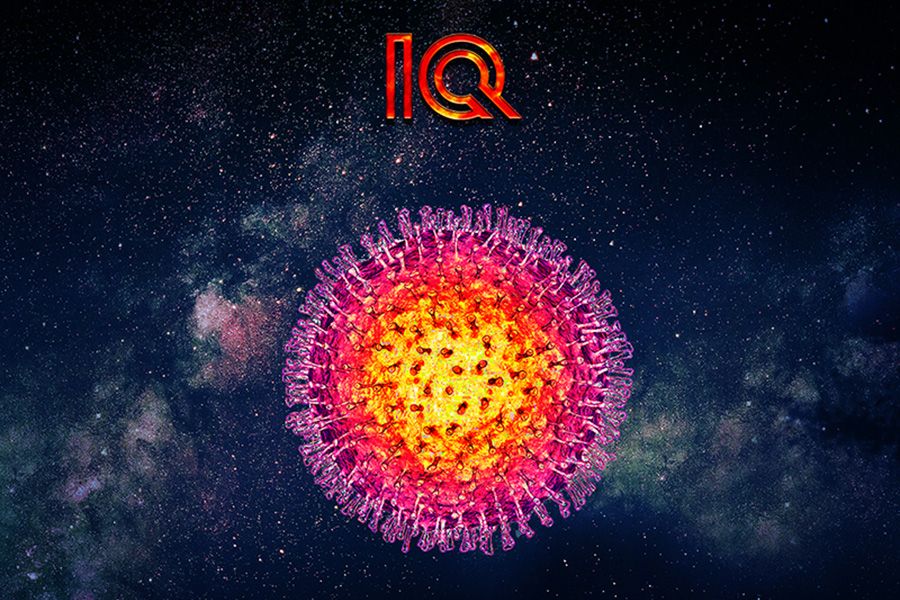 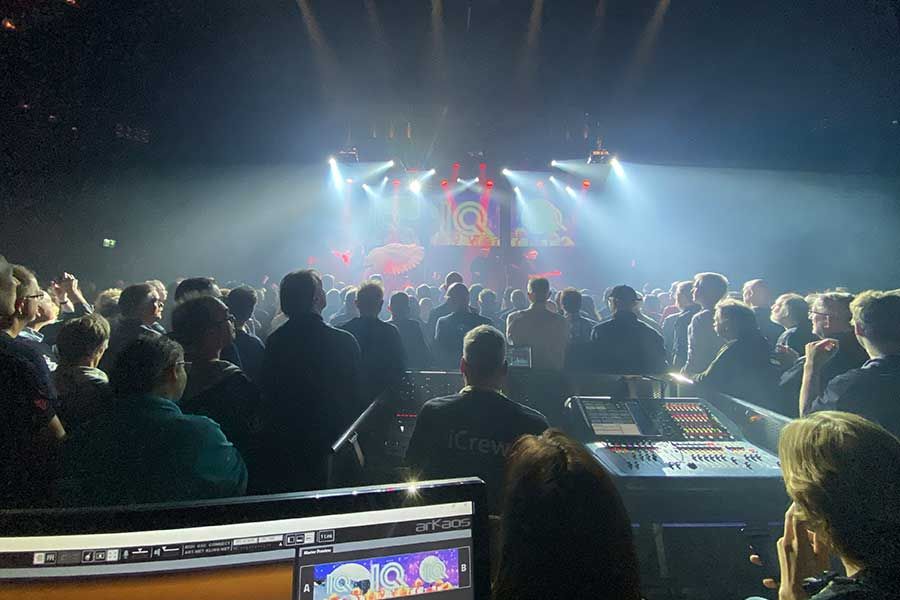 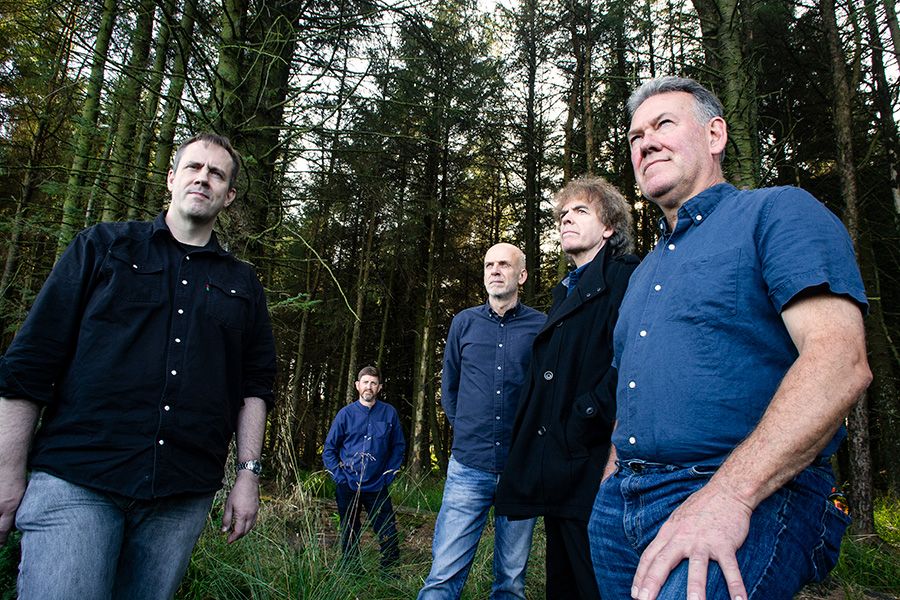 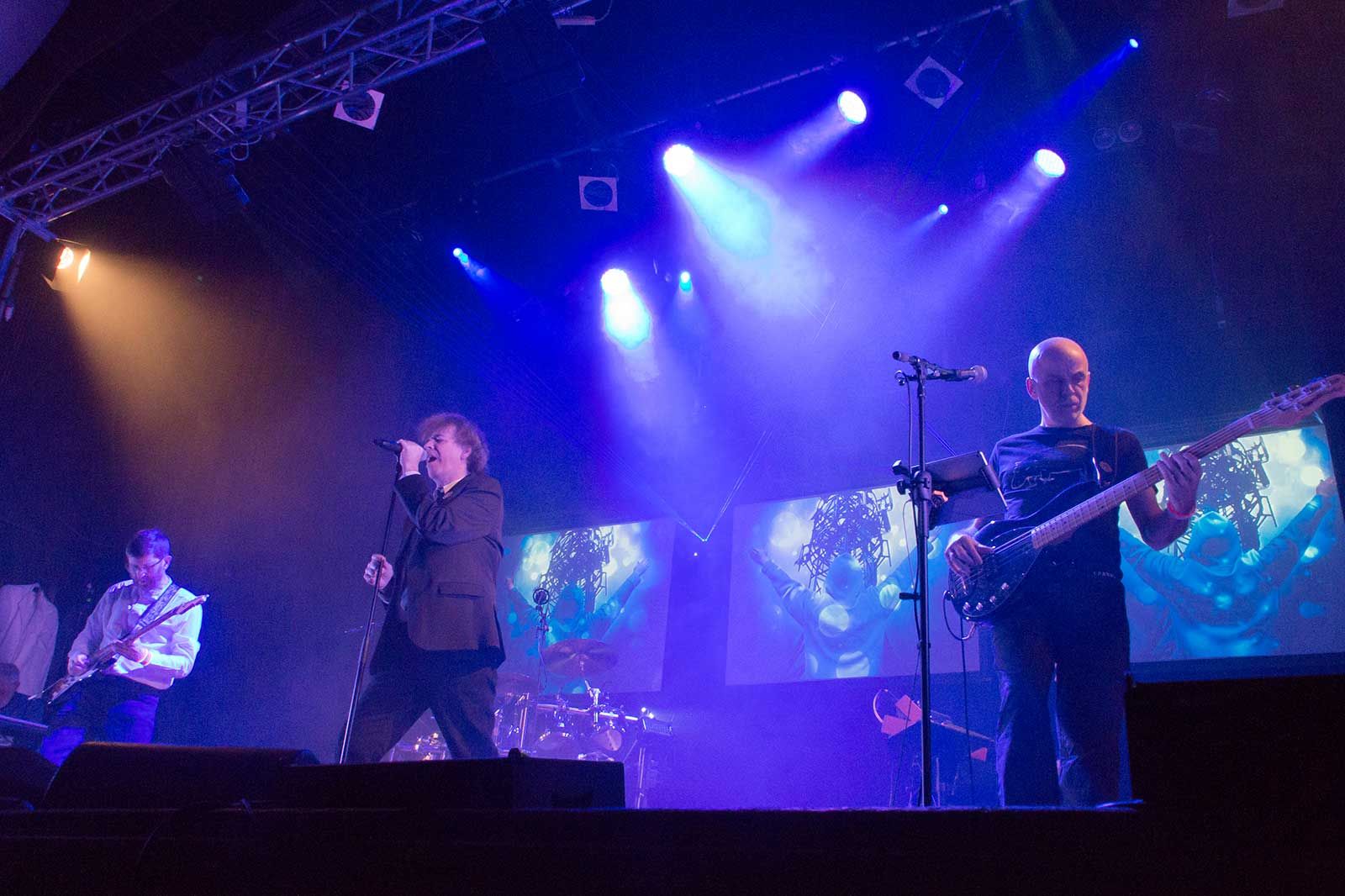 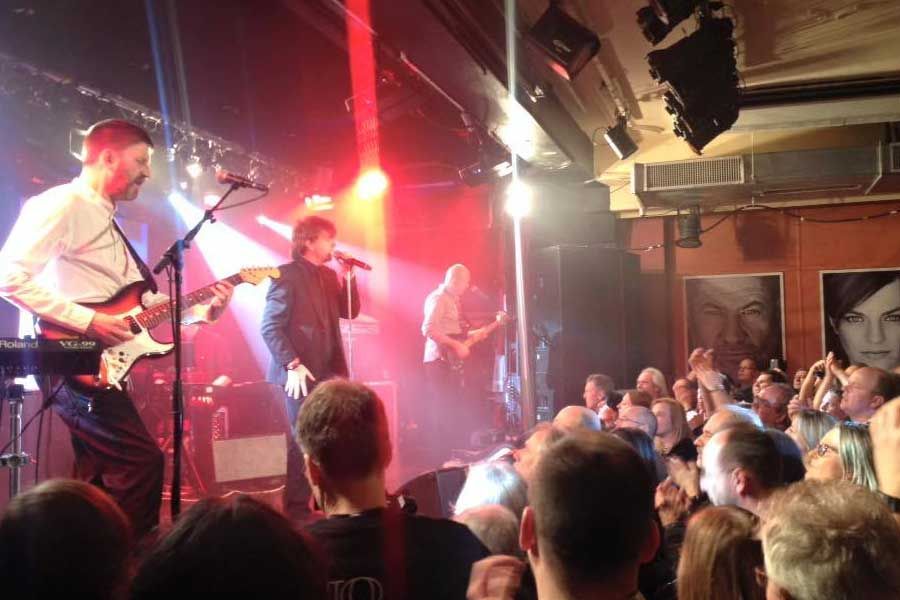 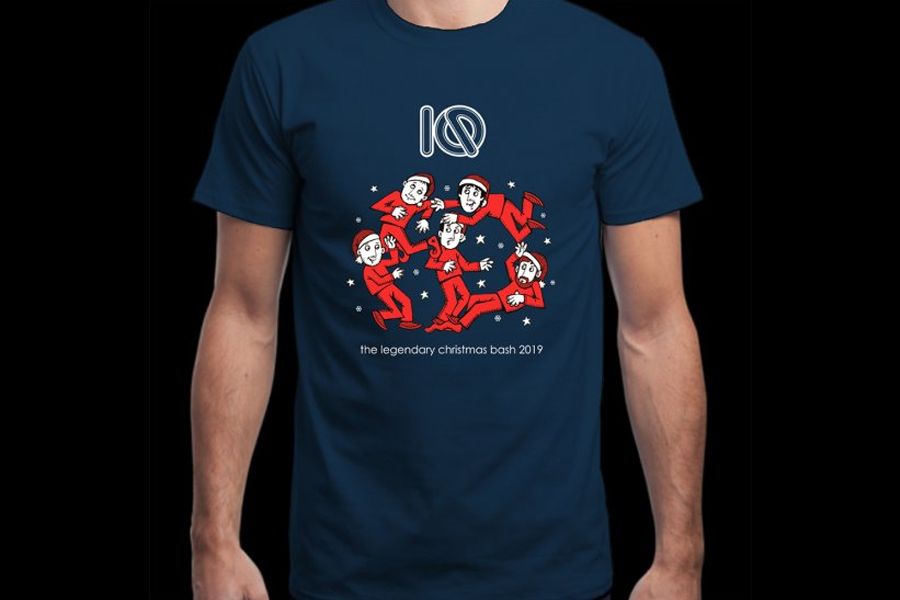