When we put the 'Show of Resistance Live Stream’ together in May this year we really expected to be back gigging by now - everyone did! We had more gigs planned and we were quietly confident that we’d be flying out to Spain, Italy, Poland and the Netherlands to tread the boards once again.

Instead we find ourselves cancelling more shows and rebooking other gigs a year in advance - we’re all in a kind of ‘gig limbo’ and no one really knows when we can get back out there.

The ‘Show of Resistance’ stream was a great way to connect with everyone, and it felt so good to be able to share some kind of live music experience again - to chat with other people while watching the show after so long really felt like ‘Yes, we’re not all on our own, people are still there’ and it was actually quite cathartic.

After the positive feedback we’ve had since then we’ve been looking through some of the archives to see what else we can do to reconnect and we’ve found some footage of the band playing the whole of the ‘Ever’ album live in Germany in 2018. The audio was released as part of the ‘Ever 25th Anniversary’ package, but the video has never been used or seen until now, so we’re hoping that it will be something people will enjoy, and that we can all share the live experience together again.

Hope you can make it. 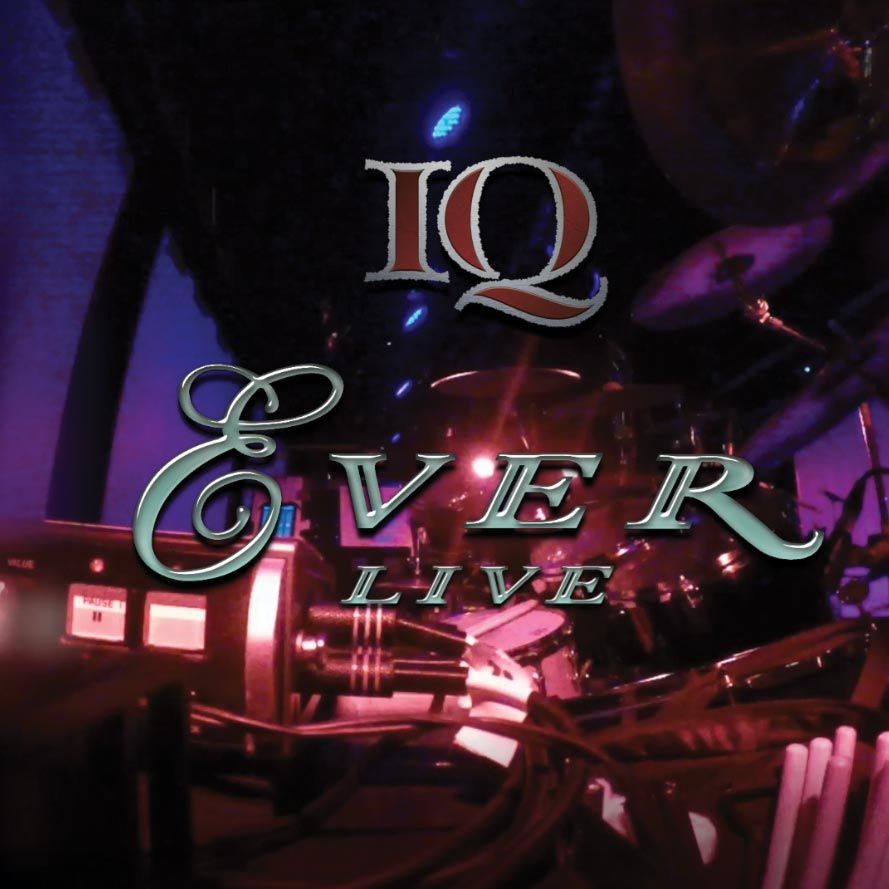